Did you know your Internet Explorer is out of date?

To get the best possible experience using our website we recommend that you upgrade to a newer version or other web browser. A list of the most popular web browsers can be found below. 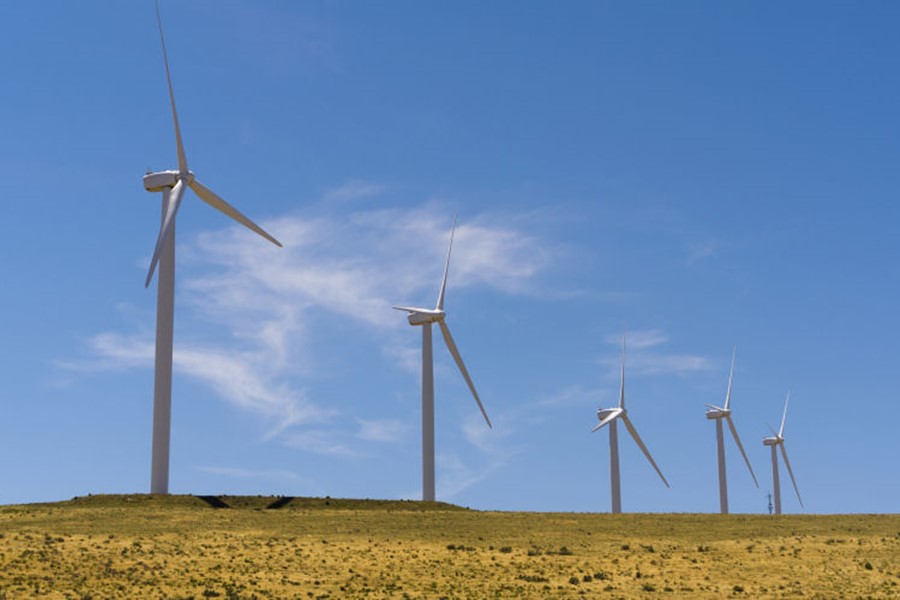 The truth about PVC in manufacturing

There are a lot of scare stories across all media types regarding PVC in manufacturing and we hope the questions below will provide a better understanding of how PVC is used in practice.

Read on and you'll hear that PVC is not as bad as rumours may have you believe, it's simply a long lasting building material. Like all construction waste, once it has come to the end of its life, it should be recycled in the correct manner.

We have a company wide commitment to actually responding to the misleading arguments out in the marketplace - if you have any further concerns about the environmental impact of our products, please email the Marketing Team

Q
PVC and CSR; is that not a contradiction?
A

Quite simply No. PVC raw material is produced in a sealed environment using relatively low energy consumption rates when compared to other materials for similar uses.

Finished products used in construction have more than 40 years useful life, reducing the frequency of replacement compared to other materials and during these 40 years remain virtually maintenance free. At the end of life PVC can be recycled and schemes are now in place to make this happen as PVC products installed in the 1960s are becoming available.

CSR is based on a responsibility to the world in which we operate, and PVC contributes to the wellbeing of all.

For further information take a look at our sustainability of PVC page, which includes a video from Greenpeace.

Q
What is this I hear about lead, dioxins and phthalates?
A

Since its introduction PVC has been manufactured using a number of additives to create the properties required by the construction industry. These have changed as there have been technological advances.

Addressing each of those questioned:-

Lead was identified world-wide during the 1990s as a potential hazard to health through over exposure or consumption.

Lead was used in small quantities as a stabilising agent in PVC compounds in the UK up until 2007 when the plastics industry across Europe moved, ahead of its voluntary commitment for 2010, to remove lead from production. Hunter do not use lead in production.

Post-use PVC when recycled will contain lead but not in a form which will be hazardous to health.

There are instances where PVC has been claimed to increase the level of dioxin in the atmosphere. This is not proven to be the case. Dioxins can be produced by many natural and artificial process (domestic heating, car exhausts, smoking).

All research since 1970 shows that dioxin levels have been decreased by 50%, but in the same period PVC production and use has doubled.

Are a plasticiser, which means they are part of a group of chemicals which make products softer, such as flexible bottles.

They are not used in the production of PVC building products.

Q
How does PVC contribute to sustainable homes for the future?
A

Sustainability is 2008's big issue but as far back as 1987 The World Commission on Environment and Development defined sustainable development as:-

There are three accepted pillars of sustainability; Economic, Social, Ecological.

So how does PVC contribute:-

The UK PVC industry is worth around £5bn, employing 100,000 people, producing goods in the UK.

Our industry provides a safe working environment, sophisticated R and D capabilities to meet new challenges, commitment to investment in technology and recycling.

PVC has a long service life reducing the requirement to replace. The raw material is 57% salt, an abundant natural resource, and is eminently recyclable.

Q
Aren't traditional materials better for the environment?
A

PVC is favourable when compared to other manufactured materials used for construction.  This is not just based on the creation of the product but also on the environmental benefits during and after use:-

Q
Why should I use PVC pipework?
A

Quite simply PVC is the most versatile material in our sector:-

We have a company wide commitment to actually responding to the misleading arguments out in the marketplace - if you have any further concerns about the environmental impact of our products, please email Steve Dunkley.

The item has been added to your Requirements List